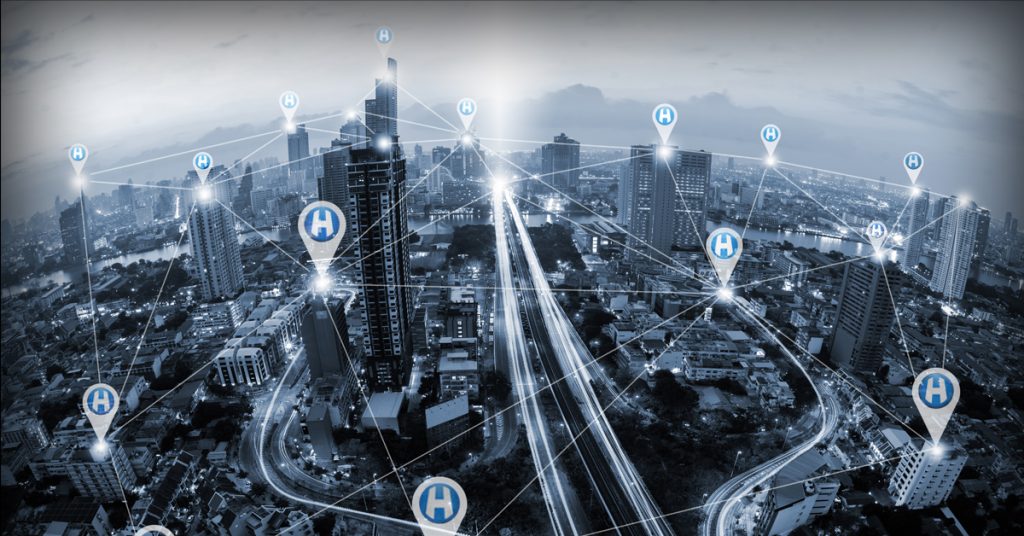 The Helepolis Agent is a powerful encryption detection service that stops en masse encryption viruses, preventing your data from being compromised and held for ransom. The new wave of cyber criminals use encryption viruses to hijack company data and brazenly demand payment with the inducement that your data will be restored. Facts show, however, that you only have a 5% - 10% chance of receiving the correct decryption key to properly recover your data. Most of these new types of ransomware viruses encrypt thousands of files in a minute, completely undetected from traditional antivirus and antimalware tools such as McAffee, Norton, Bitdefender and even new AI tools such as Cylance.

Helepolis harnesses a powerful proprietary encryption detection method, successfully preventing these encryption attacks where the aforementioned tools fail. Helepolis doesn’t use databases, DAT files or signature files to detect these new encryption viruses but, instead, relies on a specially crafted algorithm that detects when a virus (or malicious program) is encrypting files en masse.

Imagine a business with 500 PCs and 50 servers getting hit with an encryption virus, bringing its operations to a complete standstill. Their servers will need to be restored from backups (probably offsite as local servers will be encrypted). This will be followed by needing to restore the company’s 500 PCs and recovering their data, or probably more accurately, attempt to recover partial data, to get employees back up and running in the shortest amount of time possible. Most companies don’t backup anything on PCs except for users’ “Documents” folder leaving all other files and programs completely encrypted and unusable. Typically, a company will have to pay for onerous data recovery with the remote hope of recovering copies of data before the virus encrypted them and then reinstalling the operating systems, programs, and software.

The effort and cost of a single attack can range from tens to hundreds of thousands of dollars. The impact can be significant enough to force some companies out of business completely, in particular those who are more vulnerable to the economic damage caused by work stoppages and incurred expenses. Helepolis prevents encryption viruses, period…get it now and protect your business from the perilous losses.